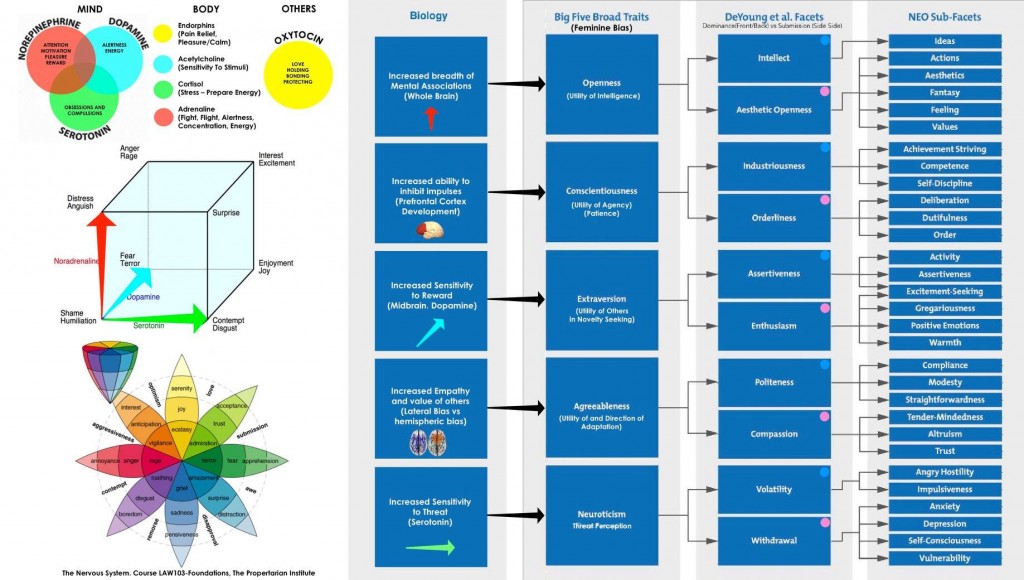 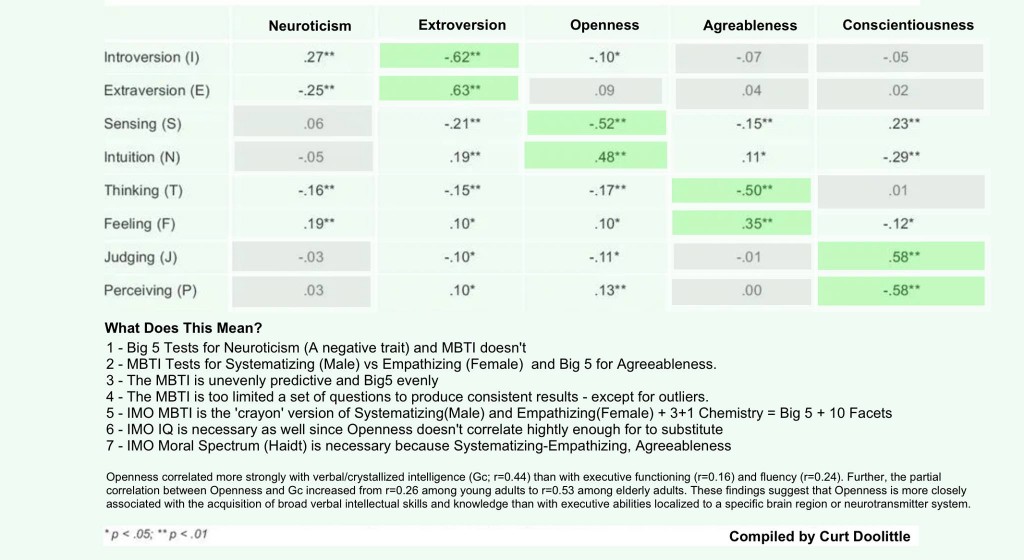 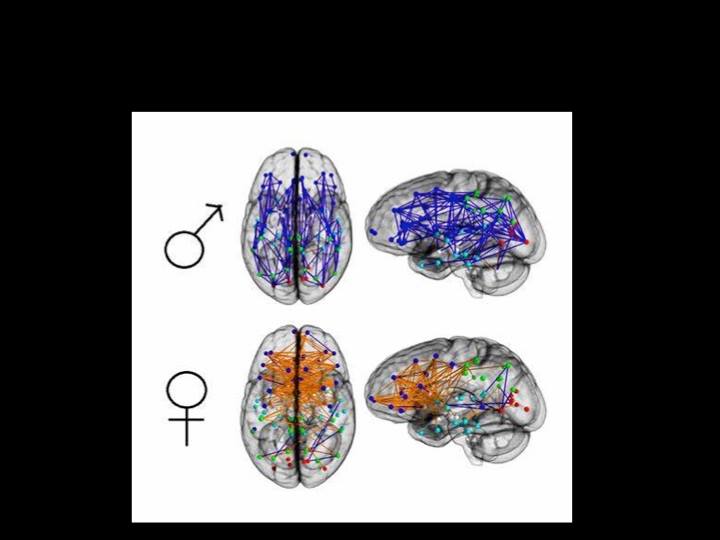 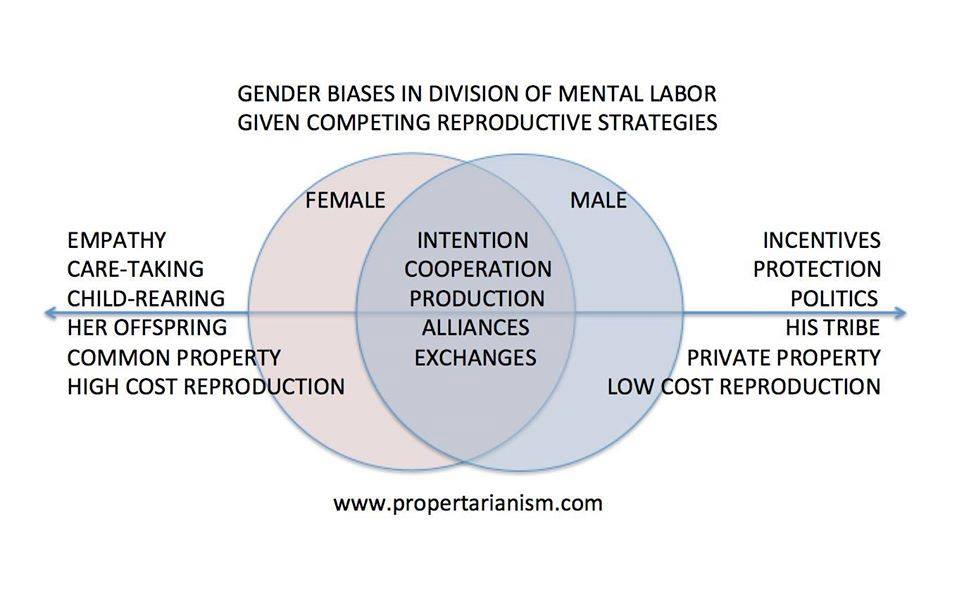 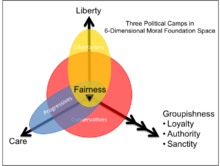 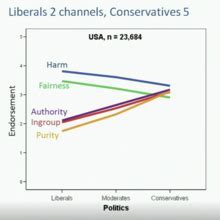 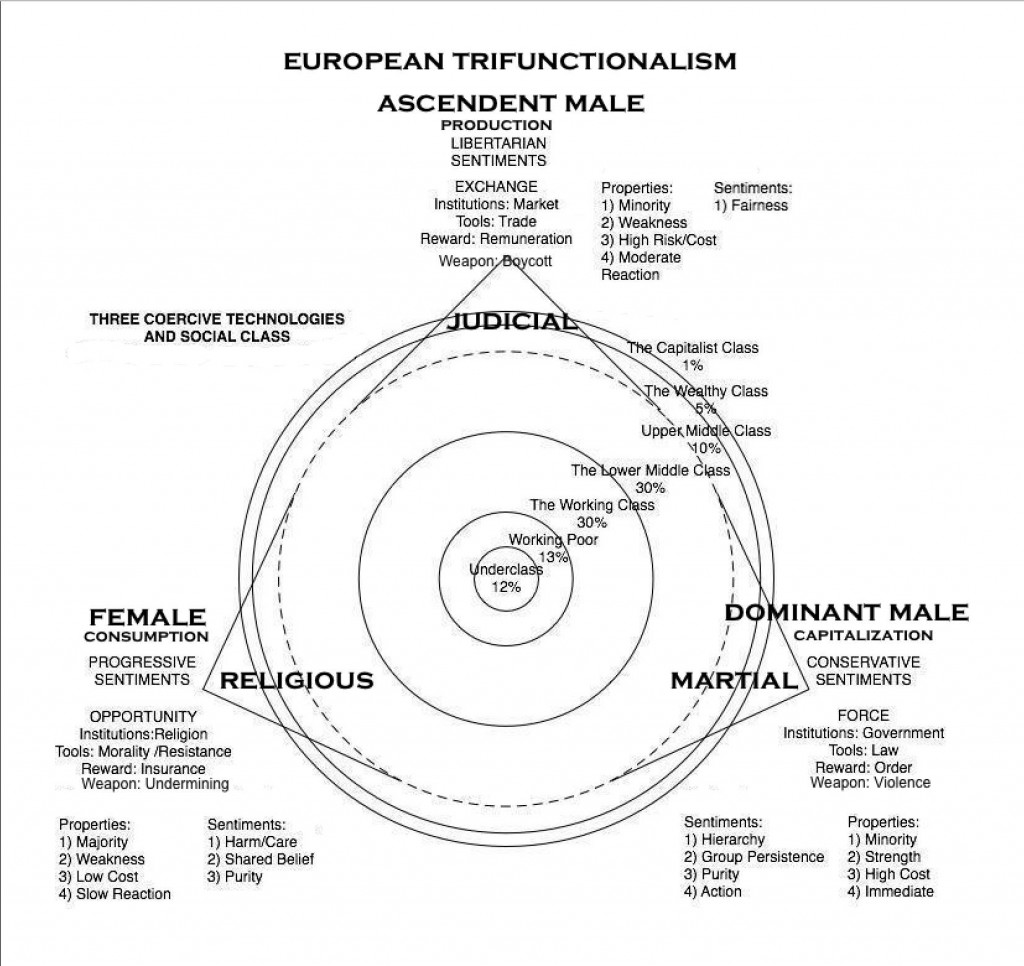 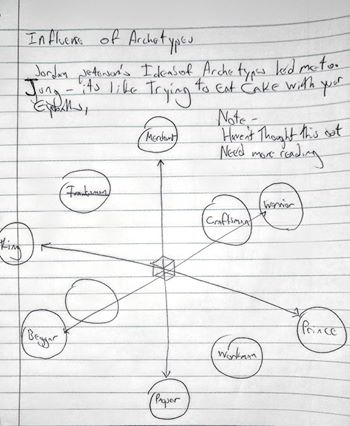 Think of MBTI as literature, and BIG5 as Philosophy, and Propertarianism as Logic: Graceful increase and decrease in precision according to the ability of the individual: SATISFACTION OF THE MARKETS FOR COMPREHENSION.

AGAIN: MBTI vs BIG5/6 vs MORAL FOUNDATIONS vs GENDER

In other words, the principle difference between MBTI and Big 5 are (a) the weight it gives to trait expression, and (b) the principle difference in value is that with 100 Questions we can test your IQ within a half a standard deviation, because all components scale evenly, but we cannot test the rest of your personality traits with so few questions because they do NOT scale evenly.

I was not the first person to make this distinction, but I have written extensively on the fact that while MBTI is imprecise, it is the maximum complexity of a model that individuals can work with in the workplace.

We can measure all sorts of trait expression, and even the big 5 FACTORS must be broken down into TRAITS in order to accommodate the difference in factor expression between the GENDERS.

In this sense MBTI is a better judge of the GENDER biases inherent in cognitive and emotional biases because its fairly obvious that the gender distributions are inverted.

Whereas this transparency was only visible in BIG5 after division from Factors into Trait Expressions – and that occurred fairly recently (post 2000), as psychology attempted to reform from a pseudoscience to a science when confronted with imaging, genetic, and pharmaceutical science.

-The Moral Foundations by Gender Bias (M vs F)-

OTHERS FEMALE BIAS – THE HERD
2) (M) Reciprocity (Fairness) vs (F) Proportionality(Equality): rendering justice according to shared rules; opposite of cheating

3) (M) Defense (Negative) vs (F) Care (Positive): cherishing and protecting others; opposite of harm

COMMON – ESTABLISHED MALE BIAS – THE PACK
4) (M) Loyalty vs (F) Devotion(Ingroup): standing with your family, group, nation; opposite of betrayal.

5) (M) Authority vs (F) Respect: submitting to tradition and legitimate authority; opposite of subversion

Of Haidt’s evolutionary origins of moral intuitions, three can be expressed as individual property rights:

And three others can be expressed as community property rights covering social capital. Which obviously enough, have been, and continue to be, mirrored in corporate shareholder agreements.

It should be noted that the male reproductive strategy among chimpanzees as well as humans evolved to kill off males in opposing groups and collect females. And that females evolved to place greater emphasis on children and females than the (fungible) tribe.

When I first read a paper by Jonathan Haidt, years ago now, I immediately understood the implication. Just as the ten commandments are reducible to “There is but one law: property, and thou shalt not steal”, all our moral rules can be reduced to one: “thou shalt not steal directly or indirectly, by action or inaction.” These rules are genetic in origin. They are necessary and immutable.

The Physical:
Body and Movement
Using Force or Violence
The fear of harm or promise of defense.
By the Dominant or Established Male

The Material:
Resources and Opportunity
Using Bribe or Trade
The fear of loss of gains, or promise of gains
By the Brother, Ally, or Ascendant Male

The Social:
Cooperation and Insurance
Using Undermining or Advocacy
The fear of ostracization or promise of inclusion
By the female and especially dominant female

Gender:
Where sex is genetically determined and either male or female.
Where the brain evolves a dominant lateral, female, associative (wide association in the present) and longitudinal male a narrow, association over time and space).
Where the resulting brain structure favors temporal interpersonal emotion in the female necessary for child rearing, and intertemporal political analytic in the male necessary for holding territory, resources, females, and children from capture by competing males.
Where sexual preference is for the opposite sex, either male, female, but a small percentage of the population is subject to developmental defect in utero and can express almost any gender distribution.

LEVELS OF ADAPTATION
But we have this wonderful adaptive hierarchy available to us.

With these various methods we can produce a population for almost any purpose within a generation or two.

This Diagram Is More Important than You'd Think

THE HOLOCAUST TRUTH? Does anyone really deny that the camps existed, that they were imitations of the Jewish bolshevik use of camps of Russia, or that the prisoners were put …

“The Complete Message: Cause And Cure Of The Crisis”

https://www.youtube.com/watch?v=avcfVv6tssc VIDEO CONTENTS IN BULLET POINT FORM Doolittle Complete Message 27 January 2022 1. There is an axis to the universe of computation. 2. Among human beings, the axis is …